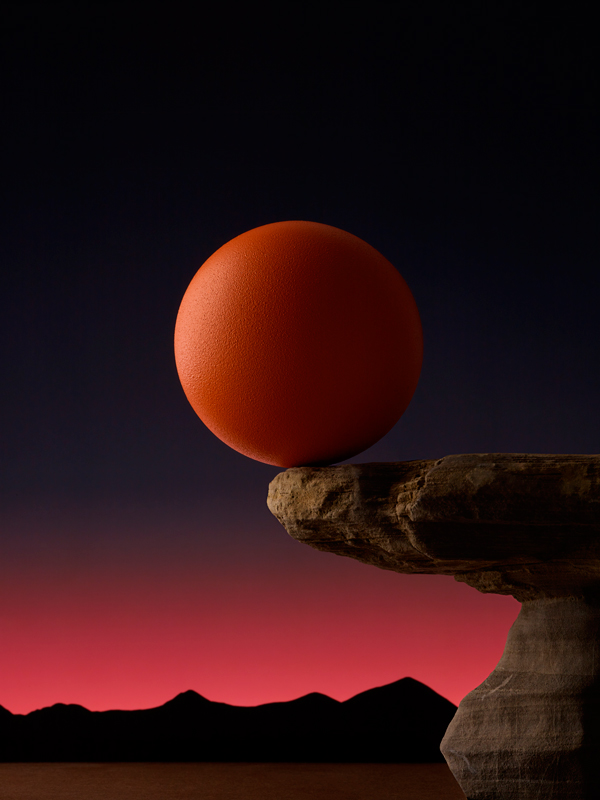 As MAM's commitment to creativity continues to grow, it takes form as a new innovative project: MAM By, an initiative through which we will invite our favorite creatives to visually reinterpret the essence of MAM.

MAM By turns our website into a reflection of the latest trends. This project fulfills our dream of seeing ourselves through the eyes of all those creative people we admire, and those who inspire us every day with their unique visions of the world.

Spearheading the project will be KIWI BRAVO, a multidisciplinary studio based in Barcelona, formed by Raúl Arribas and Gonzalo Sánchez de Lollano. These two young creatives are the minds behind the visual elements of the launch campaign for MAM's new collection for this season FW2018.

KIWI BRAVO is a unique studio which aims to awaken new emotions and surprise the viewer. They achieve this with what they define as “positive ignorance”, or in other words, the action of taking the risk to do something you’ve never done before based only on your self confidence. This philosophy  gives them the power to make unorthodox and intuitive decisions in all the campaigns they undertake. 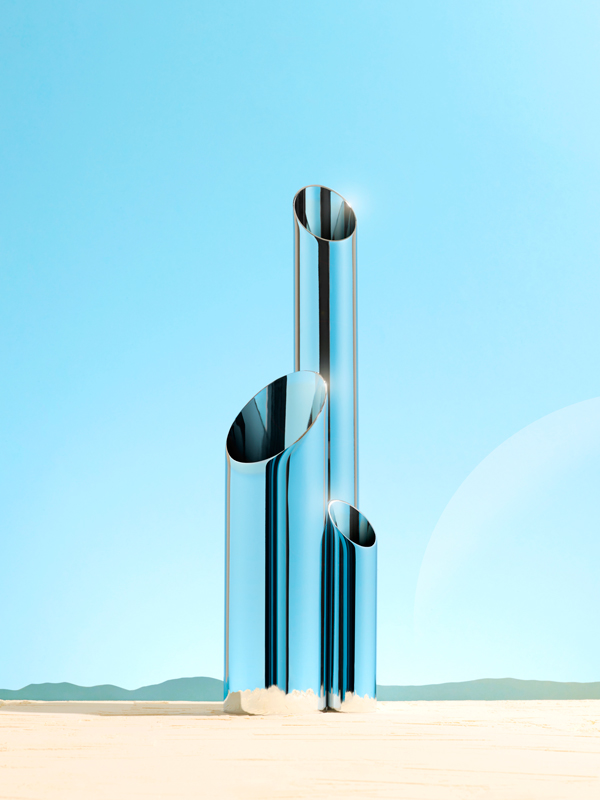 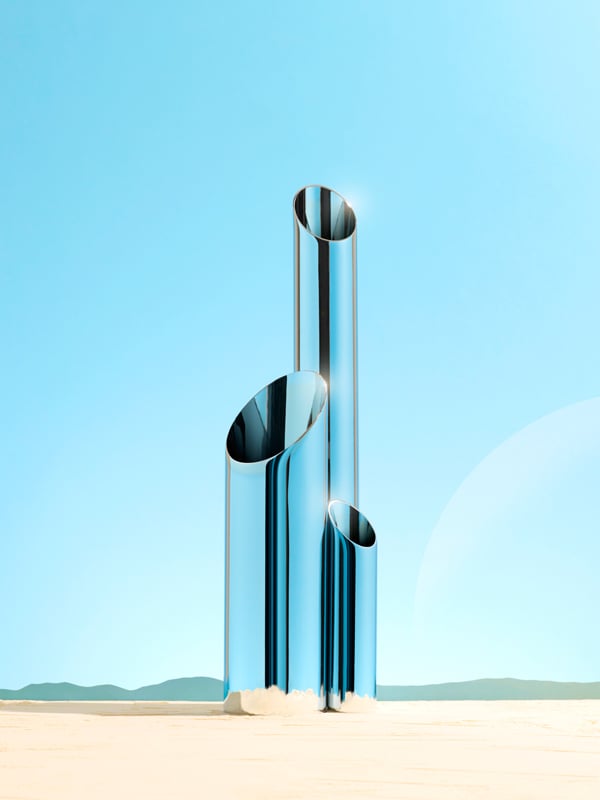 With their work for MAM, KIWI BRAVO has sought to elevate expectations by removing the clock from its more traditional environment and re-contextualizing it in a new environment: in the center of the image, between geometric figures. This introduces a surrealist element to the campaign.

The concept behind the campaign

Inspired by MAM DNA, KIWI BRAVO generate compositions in which color, geometry and dynamism are the protagonists. 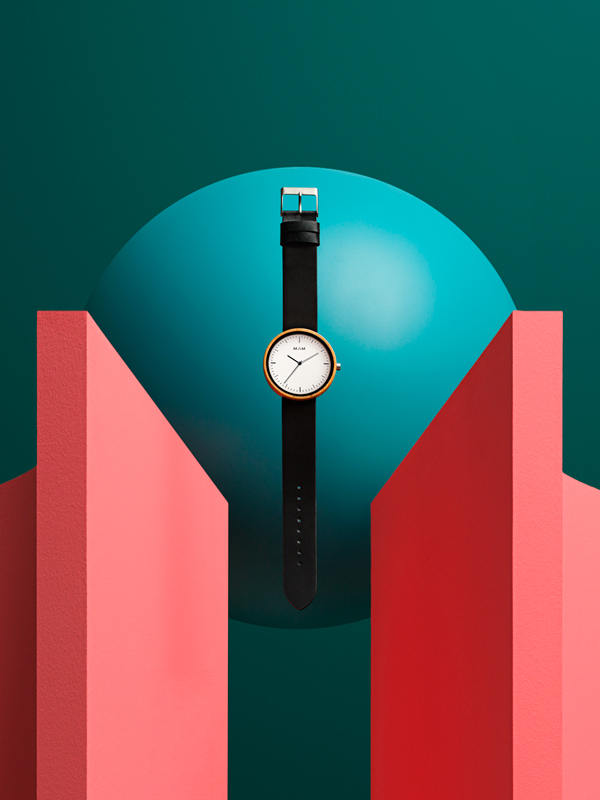 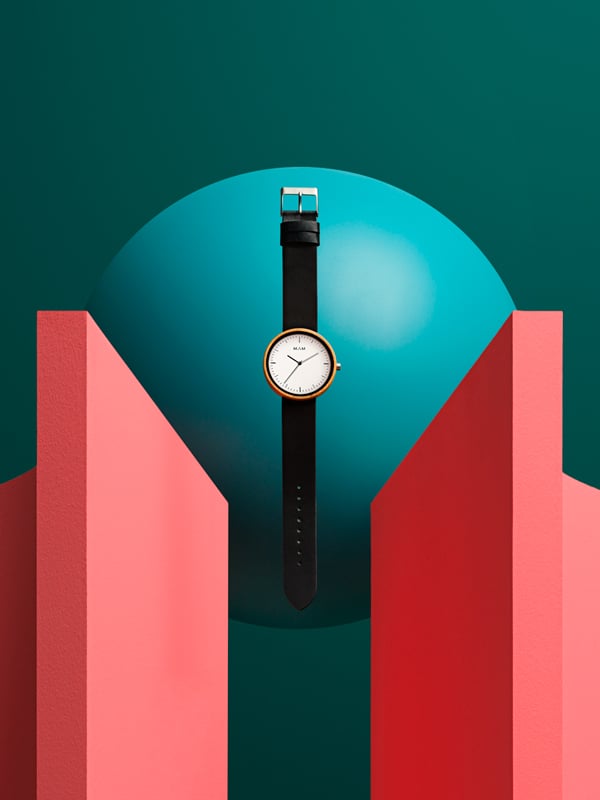 Raúl and Gonzalo's creative direction for MAM's new campaign is visually clean and meticulous. Both KIWI BRAVO and MAM's respective Instagrams were flooded with comments that questioned the true medium of the imagery. Was it computer-generated art? Was it an illustration? To the surprise of many, it was revealed that the visuals are sculpted in the tangible world, with wood, polypropylene, paper and balloons.

MAM for KIWI BRAVO is …

A brand that differentiates itself from the rest with its creative direction and artistic sensibility, manifesting in the unique appearance of its wooden watches. 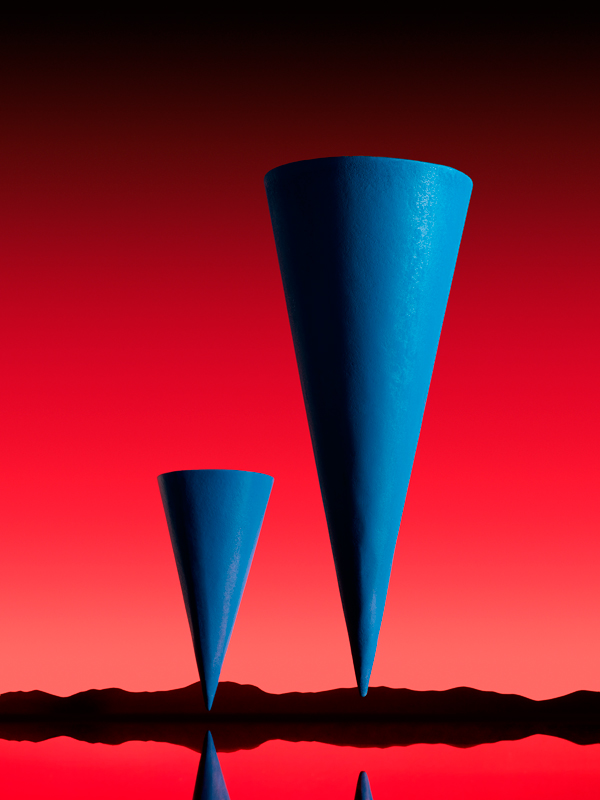 I AM VALERIA VASI

I AM ENY LEE PARKER

I AM A 3D ARTIST AND ART DIRECTOR

I AM Carolina Spencer

I AM a Flower Designer and Founder of Matagalanplantae

I AM FRIEDRICH NEUMANN

I AM A 3D ILLUSTRATOR AND ART DIRECTOR

I AM DAI RUIZ

I AM AN ILLUSTRATOR

I AM Caravane studio

I AM A CREATIVE STUDIO

Editor in Chief of METAL Magazine

I AM David Aiu Servan-Schreiber

I AM DANNY GIANNELLA

I AM Co-founder and Design Director of Bower Studios

I AM Mr. Kaplin

I am a motion design studio

I AM Xaviera López

I AM an artist

I AM Frank J. Guzzone

I AM A 3D DESIGNER & ART DIRECTOR

I am Cristina Coral

I am Ezequiel Pini

I am the owner and creative director of Six N. Five

I am Candela Capitán

I AM a contemporary dancer

I AM an illustrator and 3D artist

I am Marine Tanguy

I am the founder of MTArt Agency

Introducing The I AM Project